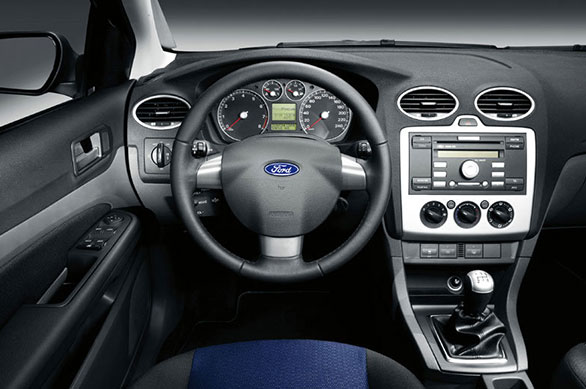 Have your Ford serial number already? fill in the radio code request form and get your Ford unlock code instantly!

All Ford Radios Unlocked Instantly Completely free, fill in your serial number, enter your email address & use our Ford radio code generator to unlock your stereo. 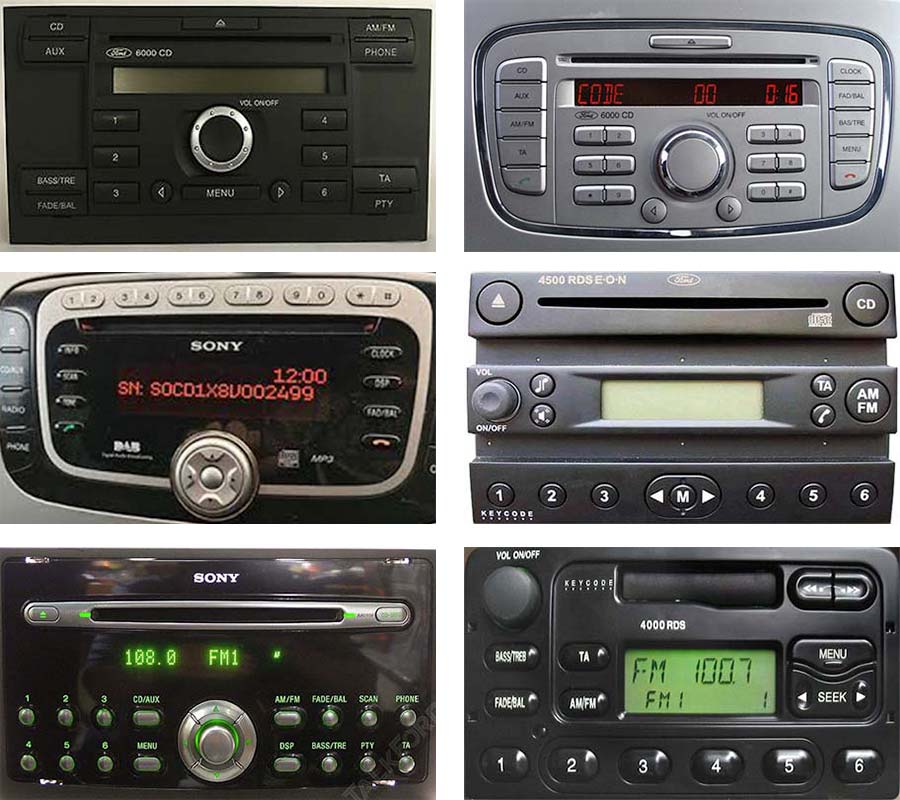 How To Get Your Ford Radio Code?

Getting your car radio code has never been easier! 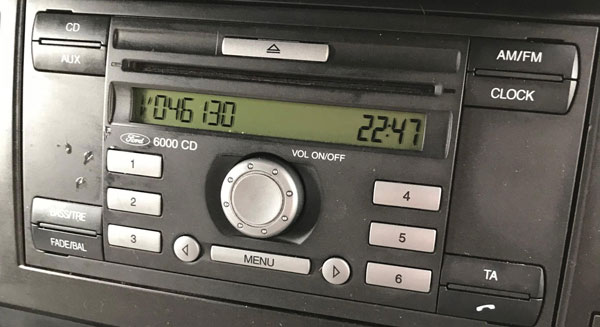 Getting the serial to display on-screen

Hold down the pre-set buttons 1 & 6 until the stereo cycles through different information.

Various different info will be displayed, the serial number will only begin "V" followed by six digits.

Your serial will begin with "V" as shown in the example image. Example: V187398.

How To Get Your Ford Sony Serial

The radio will cycle through different displays of information.

How To Get Your Ford 6000CD Serial

Hold down the pre-set buttons 1 & 6 until the stereo cycles through different information.

Various different info will be displayed, the serial number will only begin "V" followed by six digits.

Your serial will begin with "V" as shown in the example image. Example: V187398.

Getting your serial number from the radios label

The next step which guarantees getting the serial number for your ford radio is to removed the unit.

This is very simple and 90% of radios just require the use of radio release keys which free the radio to be pulled forwards.

If your radio does not have the pre-drilled holes in each corner, simply remove the outer trim surrounding the radio unit & 4 screws will be holding the radio in place.

the serial number will be printed on the label clearly and will begining with M or V followed by 6 digits.

If you are unsure of the serial number take a picture of any labels before putting back into the dash so there is no need to remove the unit once again.

How To Enter Ford Radio Code

Enter the radio code when you see four horizontal lines on the display screen. If you see the word wait, you need to leave the radio switched on for up to 1 hour this will allow the radio to reset.

If Lock 10 is on-screen just press and hold the preset button 6 whilst turning the radio on this will give you 3 final attempts to enter the correct code.

If your radio is displays Locked 13 then the code will be of no use as this radio would need to be manually decoded.

My serial does not begin M or V.

90% of ford radio serial numbers begin M or V. If the serial does not display upon holding the pre-set buttons on the unit, the stereo must be taken out. Once the radio is removed from the dash, the serial number Is always printed on the sticker label on the back.

This may seem confusing but taking your radio out is really easy and requires little to no DIY skills. First you will need radio release keys for most models, others need the outer trim removing and there are 4 screws holding the radio in place.

If “LOCKED 13” is showing on the display, the incorrect decode has been entered too many times and the system has completely locked. If this is the case the only options are to go directly to a Ford dealership or to replace the unit itself with another one.

Why do I need a radio code?

A radio code is designed to prevent theft and when the power is disconnected from the stereo, its sensors show that it has been taken out or robbed. 99% of the time this is due to a battery disconnect with mechanics or maintenance reasons.

Get your Ford Radio Code Free, just enter your serial below: 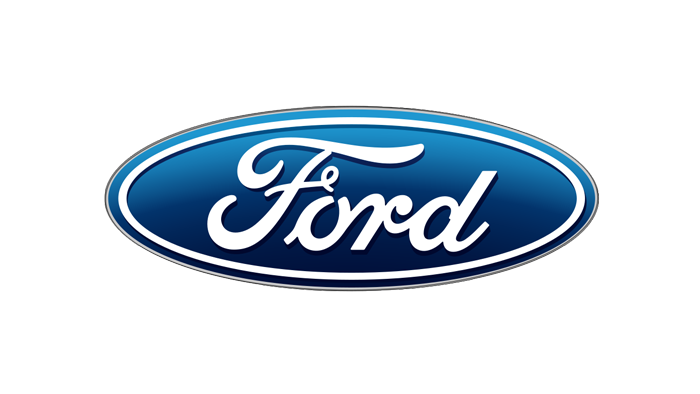 Get your Ford Radio Code Free, just enter your serial below: